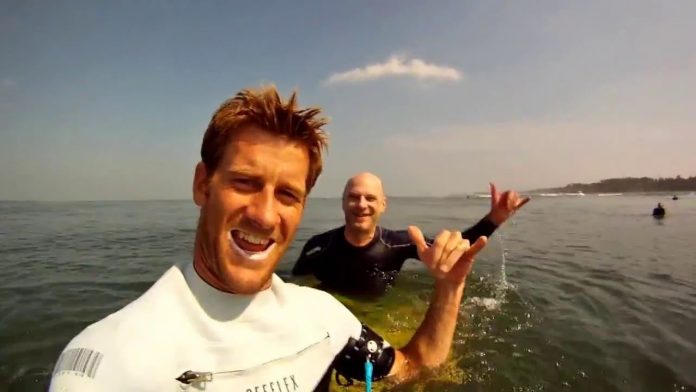 Stefan Quellhorst is a 40 something university lecturer from Germany.

Stef came to the Ryan Hardy Coaching Camp to further his bodyboarding ability with one of the world’s best riders and explore the cutural wonderland of Bali.

During Stef’s 2nd Ryan Hardy Coaching Camp in 2 years, Stef realised his dreams when he rode the shallow reef barrels of Padang Padang and did his first 360 on camera under the guidance of Coach Hardballs.

Ryan Hardy Coaching Holidays are designed for bodyboarder’s of all ages and abilities that are seeking to further their own bodyboarding ability and have an epic time in Bali while doing so!